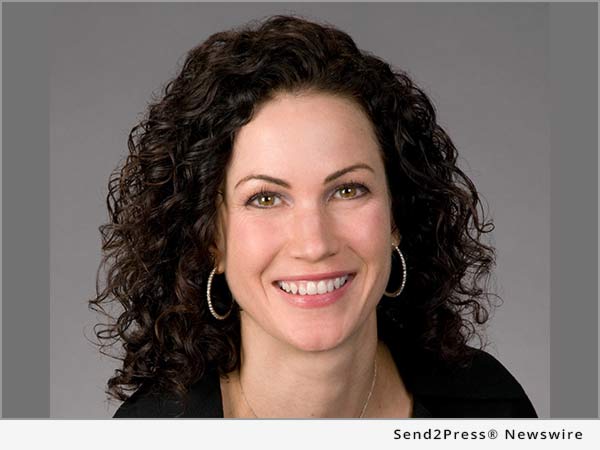 The list, which was published in the magazine’s August 2016 issue, profiles, “the women leading our industry forward.” Winners not only had to excel within their individual companies, but show influence in the wider industry through contributions on panels, publications, mentoring and volunteering.

“Nancy Alley is richly deserving of this honor, as her influence both in her role at Simplifile and within the industry at large cannot be overstated,” said Paul Clifford, president of Simplifile. “She has been a relentless champion for data standardization through her efforts with MISMO, and her years of mortgage industry experience have been invaluable to Simplifile as the company pushes its suite of solutions upstream to facilitate better collaboration between mortgage lenders and settlement agents.”

Alley was also named to the list in 2012 in her capacity as vice president and general manager of Xerox Mortgage Services.

“To be recognized at this level even once in one’s career is an honor. To do so twice is truly humbling,” Alley said. “What a great group of peers to be included among.”

“It’s the influence part of this award that is unique,” said Jacob Gaffney, Editor-In-Chief of HousingWire. “The impact of these women is expansive, going far beyond the day-to-day responsibilities they have. These are women who invest their time and energy for the future of our industry, with spectacular results.”

About HousingWire:
HousingWire is by far the nation’s most influential source of news and information for U.S. mortgage markets, boasting a readership that spans lending, servicing, investments and real estate market participants as well as financial market professionals.

Winner of numerous awards, including a 2012 Eddie Award for national editorial excellence in the B-to-B Banking/Business/Finance, HousingWire has been recognized for excellence in journalism by the Society of Business Editors and Writers, the American Society of Business Press Editors, the National Association of Real Estate Editors, and Trade Association Business Publications International.

About Simplifile:
Simplifile, the nation’s largest e-recording network, was founded in 2000 to connect settlement agents and county recorders via its e-recording service. Today Simplifile has broadened its services to include collaboration tools and post-closing visibility for mortgage lenders and settlement agents working together on real estate documents. Through Simplifile, users can securely record, share, and track documents, data, and fees with ease.