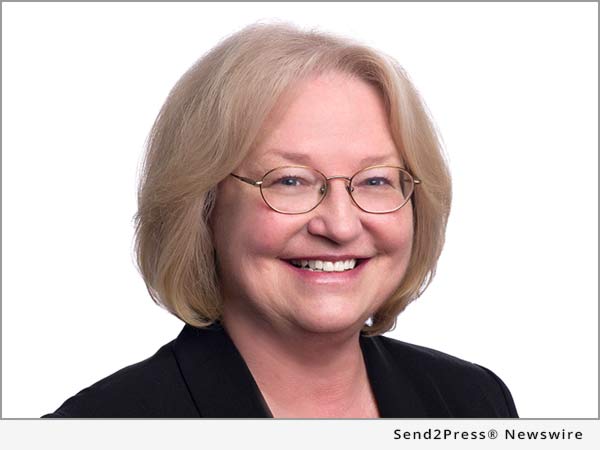 According to HousingWire, its annual Women of Influence list honors “individuals who are making notable contributions to both their businesses and to the industry at large – with a specific focus on contributions made in the most recent 12 months. Their energy, ideas, achievements, as well as commitment to excellence and progress give us a look at the future of the industry.”

At Altavera, Nelson oversees all mortgage operations, including processing, underwriting, closing, quality control and training. She joined Altavera from Urban Lending Solutions, where she led the mortgage origination services group and oversaw its growth from 10 to more than 300 staff members in 12 months.

Previously, Nelson served more than three decades as a mortgage executive, senior underwriter, loan officer and processor. More than twenty of those years were spent in operations management at start-up or high-growth companies, where Nelson focused on procedural development, risk management, training and staff development.

“Penny Nelson’s influence on the mortgage industry spans decades and organizations, as well as shifting responsibilities and regulations,” said Altavera President Brian Simons. “A natural leader, Penny has tirelessly shared her hard-earned wisdom and insight, thus ensuring that others benefit and, in turn, positively impact the industry themselves.”

“The mark of a true woman of influence is measured not merely by her accomplishments over days or years but by her distinctive impact amassed and shared over time,” said Altavera COO Debora Aydelotte. “Penny Nelson is such a woman, and Altavera clients are among the beneficiaries.”

About HousingWire:
HousingWire is by far the nation’s most influential source of news and information for U.S. mortgage markets, boasting a readership that spans lending, servicing, investments and real estate market participants as well as financial market professionals.

Winner of numerous awards, including a 2012 Eddie Award for national editorial excellence in the B-to-B Banking/Business/Finance, HousingWire has been recognized for excellence in journalism by the Society of Business Editors and Writers, the American Society of Business Press Editors, the National Association of Real Estate Editors, and Trade Association Business Publications International.